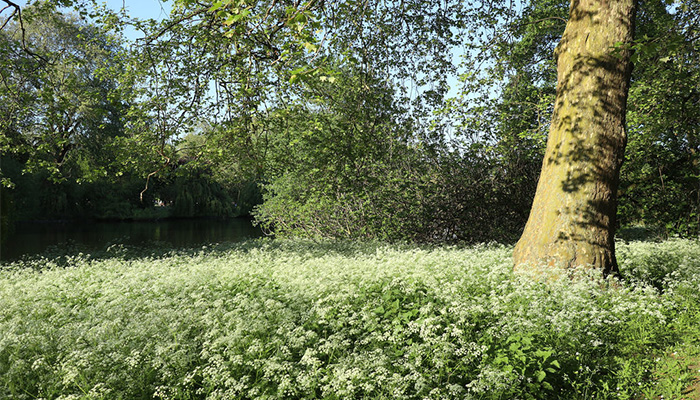 When I have a burger I feel better. I feel that there is some causation here, in particular because of I’ve got lots of statistical data to justify this! However, in practice, if we look away from burgers and at finance, it’s a bit more difficult to answer the conundrum of causation versus correlation. If variables are correlated, does it imply causation? It’s a topic which repeatedly comes up on conversations on Twitter for one. There’s all sorts of spurious correlations we might be able to pull out. I’m sure you’ve seen all sorts of funny examples, equating variables which are clearly totally unrelated, but somehow the data shows they are correlated. Essentially, we need to try to understand the underlying economic rationale behind a market correlation in order to trade it. Below, I’ve outlined a couple of points to bear in mind when developing trading strategies and understanding correlation.

You want variables which are correlated but not totally

Let’s say there are two assets A and B, and they are 100% correlated all the time (ok, admittedly this is a toy example). In this instance, asset B is not really giving you any extra information. In a sense the information content comes when there are deviations between two correlated variables, for example unemployment and the performance of stocks.

Correlations don’t always “work”, but don’t throw them away

The relationship between developed market FX and shifts in interest rate differentials has a strong rationale. Essentially, monetary policy expectations can provide a proxy for relative growth between economies, which is the rationale for this relationship between rates and FX. It is usually a relatively stable relationship, however, in recent months it has been less stable, whilst UST 10Y yields have approached 3% the USD has been weak, rendering such a strategy loss making. Only in recent weeks has this relationship reasserted itself and we have seen USD strengthen. The lesson is basically that correlations are not always going to work. Market narratives can change. However, we shouldn’t use this as a reason to ignore correlations, they can come back. If we are going to ignore every correlation, it basically means we are only willing to trade technicals (ie. using price action on that asset to predict the future), and are going to all other information sources, whether that is the price action on other assets or fundamental data for example. That seems to be missing a lot of the picture.

If we pick enough correlations, we will likely end up finding some that “work” without any sort of justification, and even some that appear to work out-of-sample. Out-of-sample testing is important, but we have to be careful that we don’t use it to justify data mining a relationship which has zero explanation.

If variables are correlated it doesn’t always mean strategies are

Let’s go back to our example of the correlation between rates changes and FX. As we mentioned this tends to be quite strong historically. However, despite this, if we create a trading strategy based purely on FX prices and one based on rates, the returns are not massively correlated. Just because our signalling variables might be correlated to price, it doesn’t mean that our final strategies are always hugely correlated. This is good news, it means (hopefully!) that we can come up with strategies which don’t exhibit massive correlations, thus helping to diversify our portfolio.

Understanding the correlations between price and other variables, whether they are other prices or more fundamental variables, is key to forecasting the market and developing trading strategies. Yes, we have the problem of identifying correlation and causation, but in practice, if the correlation is persistent enough and has a good rationale, that might be sufficient to trade it. If we have no idea why there’s a correlation, it might end up being too unstable to trade.