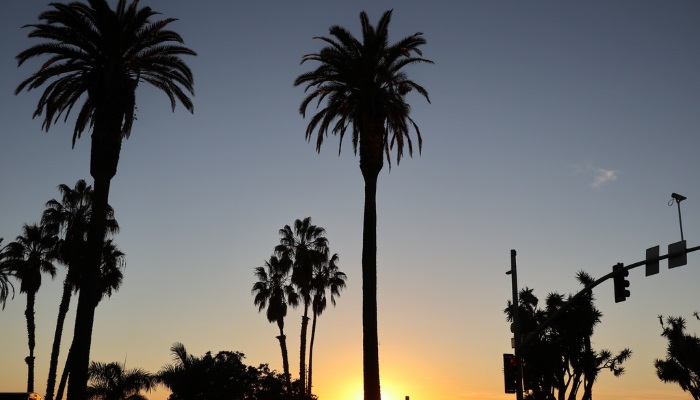 “I didn’t buy any actual bitcoin, I bought Ether”, I heard that earlier this week in a gym in LA (ok, ok, I don’t go to the gym all that often, so maybe this isn’t representative of all weightlifters in gyms). Is this a sign that cryptocurrencies have hit the mainstream (I’ve finally bought some myself, as an example)? Indeed, in recent weeks, I’ve read a lot of interesting thoughts on cryptocurrencies, from a lot of smart folks I follow on Twitter, such as @mark_dow, @5thrule (on his Bloomberg News column, Macro Man), @ZachKorman and many more, as well Richard Petersen (from MarketPsych). This got me thinking about the subject more broadly about how you’d approach trading cryptocurrencies from a systematic perspective.

The challenge for bitcoin (and cryptocurrencies) is trying to understand how to value it, and hence how to actively trade it. In a sense, we can think of bitcoin as more of commodity, such as gold, than as a currency. Just like gold, we could argue the value is based upon belief, which stimulates demand. It’s only worth something because other people think it’s also worth something.

It is possible to find ways to short bitcoin, which can give us an idea of understanding an interest rate associated with bitcoin (which I would conjecture is negative). We can try to understand the value of bitcoin, as a medium of exchange. This could be to pay for goods, or to transfer payments which are made in different fiat currencies. But even here, the volatility makes this difficult, if our transaction is not a short term transaction, it can result in taking large amounts of risk to do such a transaction. There might be some instances, where you might be willing to take this risk for a longer duration transaction, if there is no other way of making a money transfer, for example, if there are capital controls.

Despite, the difficulties in understanding the fundamental value of bitcoin, I do think, that we are likely to be able to use more easily understood factors, commonly used elsewhere in financial markets to develop trading strategies for bitcoin. An obvious candidate, would be a trend factor. Another factor, which seems to drive price action in bitcoin from an intuitive perspective is that of news. Again, for other financial markets, we can model this (indeed, I’m currently doing a project on using Bloomberg News to trade FX!), so why not try with bitcoin?

My main point is that whilst bitcoin is a relatively new concept, if we want to understand how to trade it, one place to start is factors we are already know from elsewhere. As yet, whilst, I’ve done very little quantitative work on bitcoin or indeed any other cryptocurrencies, this is the approach I’m looking at.