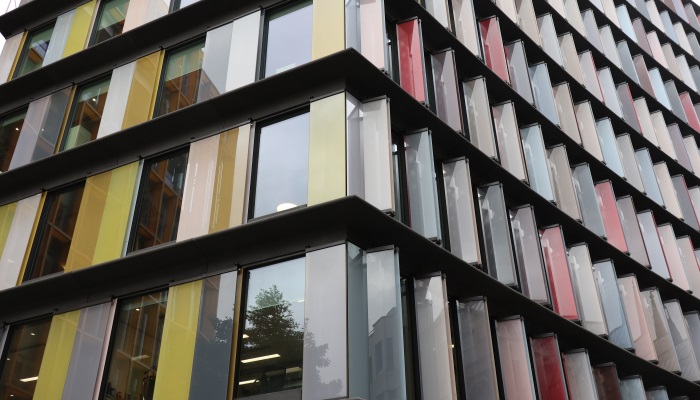 Clint Eastwood has had a long career. One of his most memorable roles is that of Harry Callaghan, an inspector in the San Francisco police force, nicknamed Dirty Harry. He played this role in several films, starting with the film Dirty Harry. In that film, Eastwood utters a question, which is one of the most well known movie quotations of all time, “Do I feel lucky?” to a criminal he has cornered. I recommend watching the film, if you haven’t already seen it. Most people think the line is actually “Do you feel lucky?” (it isn’t). In fact there are several hundred thousand more hits on Google for this incorrect line!

The concept of luck is something that is pervasive through our real lives, and not just in movies, whether we like it or not. However, very often, we tend to view luck through certain lenses. This is particularly true of markets. A trade goes your way, then suddenly it is skill. If you lose money on a trade, it becomes easier to justify this, if we blame it on bad luck. In practice, luck works both ways, whether or not we’d like to admit it. This is certainly not a groundbreaking observation, and I’m sure it’s something you’ve probably read before. The question of what is luck and skill, becomes easier to understand if we look at a track record over a long period of time. It’s more difficult to believe that repeated success is purely the result of luck, just from a probabilistic point of view.

The time when it really is a matter of luck is during that very first period when a trading strategy goes live. Let’s say the returns in that month are loss making, however, they are within expectations, if we look at the distribution of returns and also in terms of magnitude of historical drawdowns. Despite that, it is extremely difficult psychologically to increase your risk. Let’s say this continues for another two months, and we have three months of this. Perhaps by that stage, whether you run the strategy or not, no longer becomes your choice, but whoever has given you that risk to trade. It could be your boss or your clients.

Whether we like it or not, that initial period, can make or break whether that strategy gets scaled. Unfortunately, the performance over short periods is very difficult to predict, even if our analysis suggests over the “long term” it should be profitable. This is something we must bear in mind, and also a good reason why to ensure that initial risk that we run with a strategy is minimal and should be increased gradually over time. The question still remains, “Do I feel lucky?”