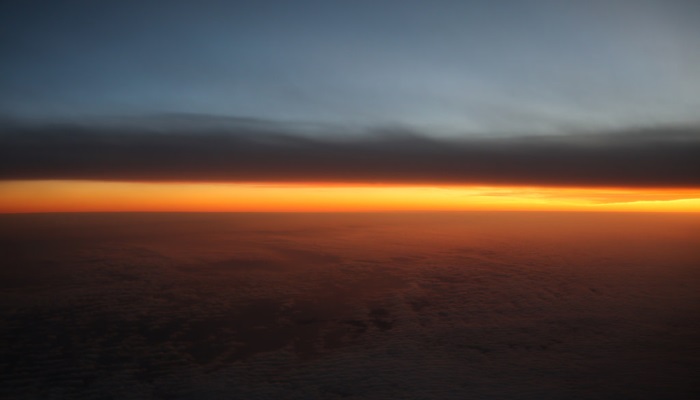 It is claimed that the burger was invented in 1895, in a restaurant called Louis’ Lunch in New Haven in Connecticut. There are of course other counterclaims (my own personal belief, for which I’ve found very little evidence, is that it has something to do with the city of Hamberg). However, what is certain is that burgers are not a new invention and they’ve been around for over a century. It is somewhat odd to think that every within living memory, burgers have evolved from what is essentially a fast food, served mainly by companies such as McDonalds and Burger King, to more of a gourmet food. Yes, you can still buy Big Macs, but you can also order burgers in fancy restaurants such as Bar Boulud or chains such as Byron in the UK. Burgers are everywhere.

It somehow seems similar when it comes to the burgeoning (the pun is very much intended there) field of data science! I recently spoke at ODSC (Open Data Science Conference) in London, on using Python to analyse financial markets. It was particularly interesting to meet data sciences working in many domains. Yes, given it was in London, a large contingent were quants (I suppose financial data scientist might be the fashionable term these days). However, there were also many data scientists from other areas, including retail and travel, as well as as companies you’d clearly expect, such as Facebook and Amazon. Data science as a role can be found in many different industries, it is no longer simply “niche”. Notably, the presentations at the event were given by data scientists working in many different domains, reflecting this.

It did get me thinking about the huge crossover there is in the skillset data scientists. We all face similar challenges. How do you clean your dataset? How do you find patterns? How can you classify data better? Indeed, during many of the presentations I attended at the conference, which had nothing whatsoever to do with finance, I could see how techniques and ideas being discussed could be utilised in a trading context.

Of course, each domain has its own challenges. There are certain issues dealing with financial datasets, notably the changes in regime, which can make it different to other areas of data science. I would not recommend simply developing a trading strategy with no domain expertise, this is a recipe to lose money! However, we in finance, can very much learn a huge amount from other data scientists, working outside of finance.

The key of course is to identify precisely how to do this and at the same time to incorporate domain specific knowledge about finance. So next time, you want to think about new and exciting trading strategies, maybe, take a look to see what folks are doing elsewhere with data. It might well give you some new ideas – it has definitely given me new ideas! All that is left for me is, to find the perfect burger – a seemingly never ending quest. If there’s one thing, I’m sure of though, I won’t be finding it at McDonalds! I need to look further afield!