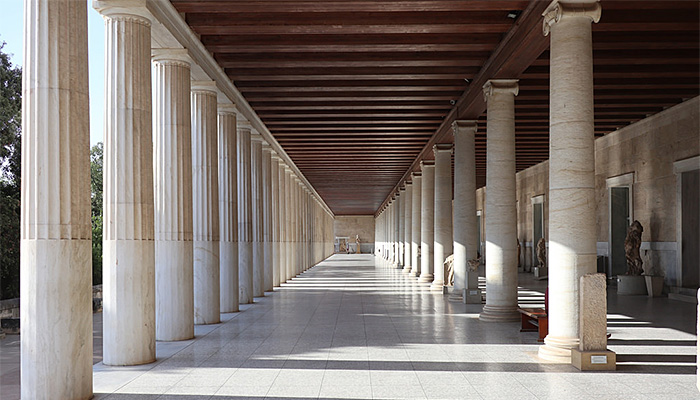 One of the historical bedrocks of many quant funds, in particular those known as CTAs, has been trend following strategies. Funds such as Winton have largely been known as trend followers. Recently Risk.net published an interview with David Harding, the founder of Winton (link here and it’s well worth reading), alongside some of their thoughts. Harding noted that they are planning to cut allocation of trend following in their main fund from 50% to 25%.

In recent years trend following has not performed as well as it has done historically. Trend following isn’t always profitable all the time (even over the longer term it has been historically). In essence, you tend to make money on big winners, to cancel out smaller potentially more frequent losses. Historically it complemented long only “risky asset” strategies/short vol types of strategies, whether that means long S&P500 or selling options as example. Long only stocks is by contrast characterised by making money till you hit big drawdowns, even if in the longer term it has been profitable (like trend following). What Harding noted is that the recent price action in February saw something quite different and to quote him it was the “straw which broke the camel’s back”. Stocks sold off, and trend followers also had a difficult time.

Does this all mean, that trend following is no longer a viable strategy? Harding isn’t really saying this, after all, it still constitutes a large part of his main fund (25%). Quants like dealing with price data, the major input for strategies like trend following, because it’s easier. However, if you insist on only using price data, you are likely missing out on the full picture of what is driving markets (and ways of forecasting them). It’s also true that restricting yourself to a smaller universe of price data can reduce the performance of a trend following strategies – adding more assets to it can help improve the performance (the caveat is that the more unusual the assets you trade the more complexity you might have in execution). These days not only are there more assets which can be traded (and hence more price data), but also many other alternative datasets, which could be potentionally input into a trading strategy to create signals.

I obviously don’t have a crystal ball to tell you how trend following will perform in the coming year or two (and I certainly wouldn’t consider myself an expert on the subject compared to David Harding!). Over the longer term, I still think trend following can be play a part in a portfolio, but just not one which should be overweighted. Indeed, this is just a matter of diversification. If you run more strategies which are (hopefully!) uncorrelated then theoretically your Sharpe ratio should be higher. Correlation itself is also a difficult concept because it is unstable. If strategies are uncorrelated 90% of the time, but correlated during 10% of the time which happens to coincide with the worst drawdown, you probably aren’t running as diversified portfolio as you think. In the real world models don’t work forever, a point Harding alludes to in his interview. Having exposure to more strategies helps to reduce the reliance on any one particular factor.

← Where does alternative data fit in?
Cooking up a coding meal →