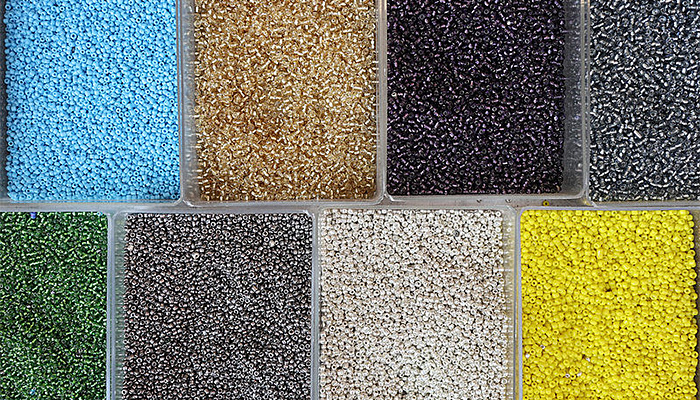 One place where this can be particularly relevant is through the usage of different types of news sources. The standard sources for news for traders are traditional newswires, such as Bloomberg News. These are now also accessible in machine readable format, which enables a computer to crunch through a lot more news than a human. I’ve done a lot of research to extract trading signal for FX from newswire based sources, like Bloomberg News. At the same time, you might ask, what about social media based sources like Twitter or StockTwits? It’s clear that they have the power to move markets too (just think about some of Trump’s recent tweets). Indeed, Bloomberg have recently launched their own machine readable feed for Twitter, which focuses on news for financial markets and structures the data to make it easier for traders to use.

I haven’t looked at the actual from this feed, whilst I have looked at the Bloomberg News based feed, to understand their precise differences. But one thing I would stress, is that it isn’t really a case of using a Twitter based feed or one purely using a newswire source. In practice, you can combine the datasets together, and I’ve seen some talks on combining various forms of news. It might help us to answer questions such as: are we getting signals from newswires that we’re also getting from social media? Are they confirming one another in terms of sentiment, and could this imply a stronger signal? Just as important, what does the relative volume of tweets versus newswire articles about a certain entity tell us? Typically, news volume tends to be correlated with volatility. Hence, we can combine market data (implied volatility in this case) with news volume from multiple sources, to give us an idea whether there is a discrepancy between volatility and the news. Obviously, this whole process requires research to understand not only news data in isolation but to see how we can combine them.

So next time you think about alternative data, it’s not really a case of it being an alternative to other datasets! It’s more a case of providing another dataset to plug into your process to augment the signal.

← Some perspectives on FX TCA
Data, trend following and more →