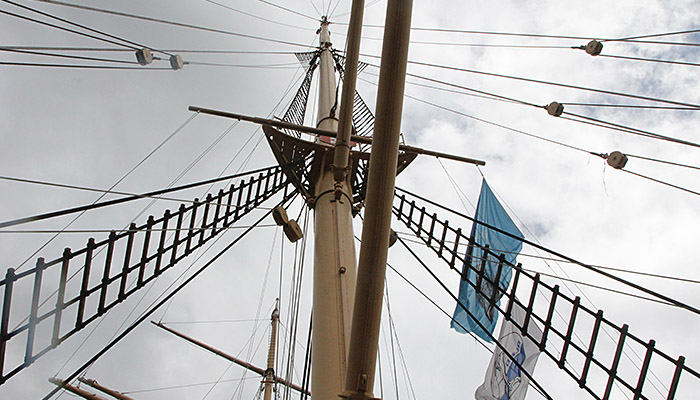 Why? It’s the most insidious of words in the English language. It is so often easy to ask why, but somewhat more difficult to answer. I kind of like burgers, but ask me why, and perhaps the only way I could answer would be with something mundane like “they taste good”, and elaborate on that point. When it comes to markets, the question of why, is just as much a loaded question, the key though is trying to understand when it worth asking why and when it is simply counterproductive.

After every price move, it is worth asking why the price has moved? We can do. However, the likelihood of coming up with any reasonable answer is unlikely. In some instances, for example, Friday’s payroll number, there was an obvious catalyst for price action. I would argue this type of situation though is an exception. The only people likely to know why a price has moved, are those who actually placed the large order or the market makers handling the flow. I was discussing this point with friends this week: if you have no idea why there’s been a certain jump or move, you can always conjure up reasons why it moved. There’s an amusing wheel of fortune (h/t @JeremyWS for pointing this out) created by the Macro Man team of bloggers. Click it and you’ll find random explanations for price action, including the ubiquitous ones like “central banks buying” or “profit taking”. Another point to bear in mind is that understanding price action at a very high frequency basis, is more a matter of understanding the intricacies of market microstructure than putting together narratives and stories.

If you are a longer term trader, without an interest to delve into the market microstructure, intensely following shorter term price action is likely to provide an element of noise for what should be longer term decision making. More broadly the types of trading strategies you employ, are not always going to work at every frequency. Take for example trend following strategies employed by CTAs, if we simply speed up the parameters of these models (without any other modifications), so they trade much more often, they can end up being whipped in and out of trades too quickly, and end up being loss making historically. By contrast, such models are historically profitable when focused at long term trends, which tend to be more the focus of CTA type accounts.

So, yes, it would be great to know what every jump or in price action is related to, but sometimes it just isn’t possible to work out that illusive question of why. Sometimes trying to conjure up reasons to answer such a question, can end up muddying the waters for decision making.

← Modelling the Fed for macro traders
Which language for quant analysis? →