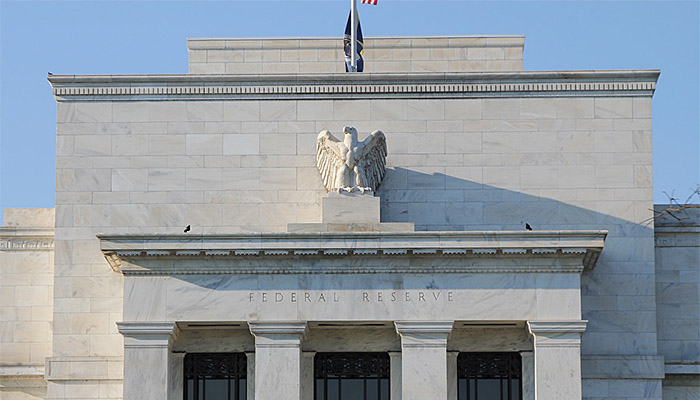 The closest I’ve been to Jackson Hole, Wyoming, is walking past a burger joint called Jackson Hole in New York City. However, this article is about the Fed! Annually, at this time of year, the Federal Reserve Bank of Kansas City, organises a economic policy symposium at Jackson Hole, which often features a speech from the Fed chair. This week at Jackson Hole, Janet Yellen noted that

In light of the continued solid performance of the labour market and our outlook for economic activity and inflation, I believe the case for an increase in the federal funds rate has strengthened in recent months.

Whilst there was significant market volatility on the day, with the dollar selling off at first, by the end of the day the dollar had strengthened, suggesting markets were increasing their chances of a Fed hike. Whether the Fed will hike in September, that’s not a question I shall pretend to be in a position to accurately predict off the back of my head! However, Yellen’s comment does seem to be trying to encourage the market to slowly increase the pricing of hike, so it won’t come as a complete surprise. (Of course, sometimes central banks will surprise the markets at times!)

From a quant’s perspective, it is not really our job to give a view about specific market developments based on our view. Instead, our job is to build a model to explain the market that will work “most of the time” and any view from it should be based on that, rather than our own personal view. However, I do believe there is also middle ground, where both quants and more macro based discretionary traders can joint forces, adding a quant perspective to a discretionary decision.

When coming up with a view of what the Fed will do, a discretionary trader might well have his or her own view of the timing. However, quant based tools can give them extra information to make that decision and most importantly, give an easier to digest summary of what the data is telling us. We can use text based analysis of central bank communications, to summarise what a central bank is saying. Does this fit in with our own interpretation of central bank communications? Can we identify the most important central bank speakers from a systematic perspective (and also which speakers the market tends to discount)? In the past I’ve done work around this area, interestingly, there are patterns which can be detected in the relative hawkishness/dovishness of central banks. These can then be used to trade FX. A macro trader can then form their own view using quant tools as an input. In a way, it is like trying to combine a human with chess computer, as opposed to using a chess computer in isolation. We can also create our own macro indicators using exciting new datasets to help us create a better picture of where the economy is (indeed, this is one of the aims of Cuemacro!)

So yes, you might be a macro trader, but having a few quant tools in your toolkit can help you make decisions and aggregate masses of information. At the same time, adding your own discretionary overlay will add your own interpretation of the quant based signals. So if you’re a macro discretionary trader, and would like to know more about what quant tools can do for you, drop me a message!

← Capital flows and FX
Why has that price moved? →