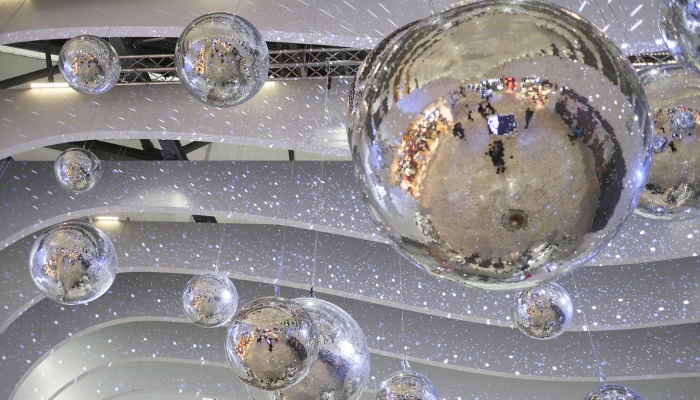 I recently read a tweet posting by Mark Dow (@mark_dow) about the concept of skin in the game, which inspired me to delve into the subject a bit more. A quick perusal of the internet (ok, Wikipedia) suggests that the term skin in the game might have been coined by Warren Buffett, although there are differing views on its origin. In recent years the term has been further popularised by Nassim Taleb, and he has discussed the concept extensively in particular in his recent book entitled “Skin in the game”.

The notion of skin in the game is that we take risk for some sort of reward. If we are personally exposed by a decision, we might well think twice about its consequences. A trader who purely trades the capital of his bank, who has a lot of upside from a trade (for example through potential bonuses) and has limited downside if it goes wrong, might be tempted to leverage up their bets. By contrast if they are forced to take significant personal risk, you would expect them to be more cautious. It need not be purely in terms of financial decisions, indeed Taleb gives an example in politics, where war hawks advocate entry to wars in far off lands, where they face no personal risks.

I’ve experienced both sides of skin in the game. When working in a bank, the capital of the trading desk was placed on some of my systematic trading strategies. Over the past five years, I’ve been working independently. Particularly, for the first 2-3 years of that period of independence I was taking significant amounts of leverage on my own personal account to actively trade FX and also spending a reasonable amount of time managing my trading book. During the past 2 years I’ve become a lot busier with my consulting work (and if you would like to hire Cuemacro to help you navigate markets from a quant perspective in 2019, let me know!), and have less time to manage risk. As a result, more recently most of my personal exposure to markets is on a more passive unleveraged basis, which is less time consuming to deal with and much more long term. Most of the “skin in the game” I have now, is inside my startup, Cuemacro.

So has having skin in the game taught me about markets? Yes! In Dow’s tweet about the subject he noted that “Skin in the game makes you care more and try harder, but it can cripple your objectivity.”. I have to admit he has a point. Whilst “skin in the game” does change the way you behave, often for the best avoiding taking outsized risks, it also takes tremendous discipline to avoid the negative effects. The first thing to note is that not everyone is innately good at managing risk – it is not an easy skill.

Trading/managing risk is a very different skill from developing a quantitative trading strategy for example. Developing a trading strategy requires a lot of market knowledge to develop a prior and then particular technical skills such as statistics and coding. It is not purely a technical “science”, if anything it requires some artistic creativity. Managing risk, requires monitoring P&L and adjusting the risk of a strategy if it starts to behave oddly and at the same time to avoid the often (painful) noise. We are essentially backtesting live!

As I like to write regularly, it is impossible to backtest pain. From a personal perspective, whether it’s the bank’s capital or my own, a drawdown feels painful. The difference is that my tolerance for drawdowns with my own personal account is even less (I have much less capital than a bank!). As such I am severely restricted to the types of active strategies (ie. very high Sharpe/low capacity/more fragile strategies which are typically more intraday) I can run personally, basically only those with minimal drawdowns. Typically, when there’s a large drawdown in these types of strategy, it can be a sign that something has gone wrong (and maybe you should cut risk).

Many longer term strategies might very well exhibit large drawdowns historically (eg. long equities!), which are not necessarily a sign that the strategy has “broken”. In practice, large institutions have to run larger longer term capacity strategies and can’t simply restrict themselves to low capacity ideas. If we have skin in the game in such strategies, it can be tempting to cut risk too quickly, despite such losses being “part of the strategy”, and not looking odd versus historic distribution of returns.

So, yes, having skin in the game helps to focus the mind. It can prevent us taking rash and irresponsible trading decisions. It can mean that we might end up being heavily restricted in what types of strategies we can run. If we are not careful, it can lead us to manage risk without sufficient objectivity, and it takes a lot of discipline to avoid this. What I can say for certain is that being on both sides of skin in the game has certainly been an educational experience for me and has given me more confidence in developing my own trading strategies. Both sides were profitable, although I have to admit I probably learnt more from drawdowns than any of the good times! Managing risk is very specific skill, and I’m glad I’ve been able to learn about this, but it isn’t for everyone and nor do I advocate it for everyone. Best of luck for 2019 too!