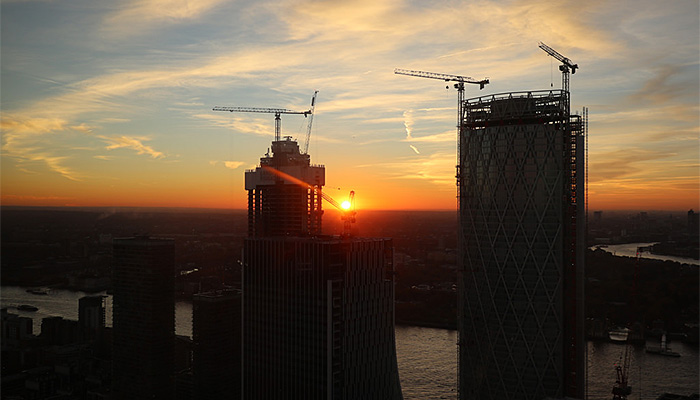 It’s been 10 years since Satoshi Nakomoto published his paper on bitcoin (download a copy here). Since then a myriad of cryptocurrencies have emerged alongside bitcoin.  The big question I suppose is what are the main use cases for bitcoin? One use case is as a way of easing payments across borders. Another might be as another store of value, in a similar way to how gold behaves. There’s a great thread on Twitter started by @TheStalwart which discussed this point.

The reason why gold behaves like a store of value is because of consensus. There has been consensus among humans for millennia, that this shiny yellow stuff is valuable. Yes, one part of it might be that’s there’s constrained supply of gold. However, there’s also demand for investment purposes (the “usage” of gold in jewellery and electronics tends to be much smaller compared to investment usage). If there were no demand for gold, no matter how constrained the supply was, it would be worthless. Ultimately, it is not a riskless store of value, as evidenced by the volatility of the gold price over time. Bitcoin has obviously exhibited very significant volatility and massive drawdowns, which does make it difficult to claim that it it (currently) a store of value. Altcoins have experienced an even greater drawdown since the highs, which makes the “store of value” argument even more difficult there.

For bitcoin to become more of a store of value, there needs to be stronger consensus amongst investors that it is. At the moment, there is a comparatively restricted subset of the investment community who are involved in the bitcoin market and it is heavily retail driven. There are many reasons for this. One is that the bitcoin market is at the very early stages. There are many issues involved such as custody (although solutions are emerging, and some very well known names like Fidelity are getting involved). For bitcoin to gain wider acceptance, more financial institutions need to be involved and the market needs to be more developed.

Despite bitcoin being “new”, one thing I hear all the time is that the market behaves like FX was 20 years ago. The trading is very fragmented on many exchanges. The market is very opaque. Gold by contrast is a very liquid market (as is of course FX!) – if an asset is very liquid it becomes more attractive as a store of value. One way to make execution in the crypto market more transparent is the widespread adoption of transaction cost analysis (TCA) in bitcoin. If there are solutions to understand how much it costs to trade and how this differs between crypto exchanges, it will make the market better for participants, and it will encourage other to trade in it. Admittedly, this isn’t the only reason (there are many other reasons as indicated in the previous paragraph), but I think having many market participants looking at transaction cost analysis in bitcoin would be helpful, not only for them to reduce costs, but also for making it more liquid. Flow for example would gravitate to venues which offered better liquidity/lower transaction costs, spurring more competition.

Over the past year I’ve been developing a Python based library for FX transaction cost analysis. As a well as creating an enterprise product for FX trading desks, I’m also hoping to open source a simpler version if I can secure sponsorship. If you’d be interested in sponsoring the open source version or purchasing the enterprise product let me know. In particular, if there’s demand in cryptocurrency space, I would be very keen to extend my library for analysis of crypto markets. Transaction costs analysis will help the adoption of bitcoin amongst investors. I’m hoping that I can do my bit in providing transaction cost analysis for those markets.