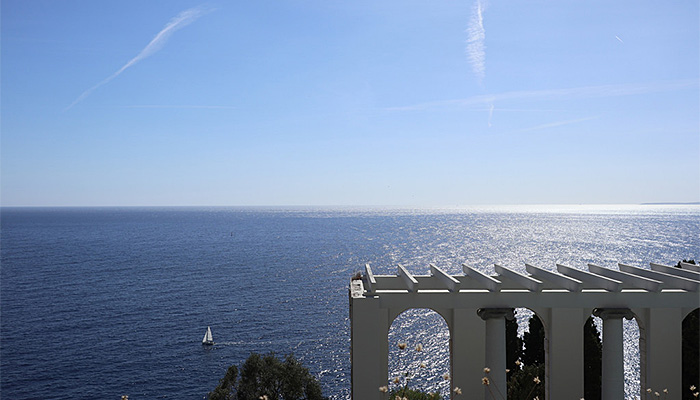 Whenever I travel I try as much as possible to explore a destination in full. I recently travelled to Nice for the WBS Quant Finance conference (I’m speaking at WBS Women in Quant Finance conference in London on 17 Oct 2018, if you’re interested in attending that). I had time to look around the area for a day before the conference. I had been to the area several times before, nearly 20 years ago. Rather than having some sort of strict itinerary, I simply started walking along the coast eastwards from Nice, till I got tired. By walking, as opposed to taking a train or car, it gave me time to absorb my surroundings and find some unexpected places. Obviously, there’s a limit to how far you can walk and hence, it only allows you to see a small area. However, it is probably the best way to explore a specific place in detail.

In a sense, we face this problem in when it comes to understanding markets and developing trading strategies. The first problem is which idea to spend time testing, which is akin to exploring an area by car. Then we have the problem that to do any sort of research takes a lot of time, the stage of walking. Clearly we can’t “walk” everywhere, instead we need to make a judgement call before we start that an area we wish to explore in detail is likely work it. How can we tell? Here are a few pointers that I think are useful at a high level for finding trading ideas to begin with, which we may later wish to investigate in more detail.

Come up with some general ideas to start

Before we can do anything, we need to come up with a shortlist of ideas we’d like to test. We have an infinite number of potential ideas to start, so we need to narrow it down first!

When you have time for research a new trading ideas, you can take a look at your shortlist, which you’ve compiled over the years, the question is then which idea to look at first.

The next stage of research: number crunching

Once you’ve chosen a specific idea, the number crunching phase begins, best of luck with that! Of course, this phase is important for verifying your hypothesis, but in practice, coming up with a hypothesis is in my view much more important. Backtesting a trading strategy can be done with enough hours of coding. However, coming up with a promising hypothesis requires much more than an ability to code. We can also argue that having a lack of understanding of the market can render a backtest useless, because you will be backtesting an unrealistic strategy (eg. not taking into account proper liquidity). Once you have done your backtesting and additional research, you will know whether you want to try implementing it in a live environment (typically paper trading, followed by real cash). Alternatively, it could be the case (in all probability) that the results are not good enough to run (or it is too correlated to existing strategies etc). You can then update your shortlist with a brief comment and cross it off.

If you would like some ways of coming up with trading strategies from an independent source, obviously contact Cuemacro . We regularly do consulting in this area, researching novel datasets for trading purposes and developing trading strategies with clients.