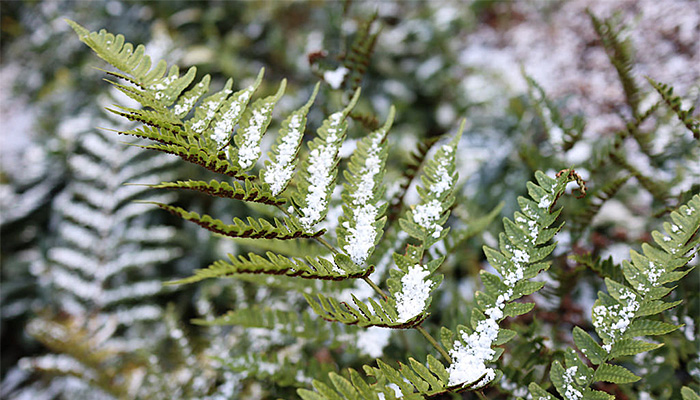 Football’s coming home. As I’m writing this, we still don’t know, if football will really come home (although I have to admit to hoping it does), as semi-finals (and of course the final) has yet to be passed. What is certain however, is that England have finally got to a semi-final at the World Cup after nearly 30 years. The last time England made it this far, was in Italia 90, which I just about remember (ok, I admit I’m not that young anymore!). England performance thus far, and the World Cup, has got me thinking of course about the potential to win, but more broadly about the whole concept of failure, and building up knowledge and practice over the years can eventually bring success.

From a market perceptive, failure comes as part of the whole experience. If you trade markets, you will lose money. Even if on the whole you are profitable, there will be times when things don’t go well. These are hardly fun times, but learning from problematic strategies, can be the most valuable lesson you can have. As I’ve written many times before, the whole learning experience of seeing a trading strategy run live (even paper trading, although admittedly to a lesser extent) gives you a different perspective on the strengths and weaknesses of a strategy. OK, we shouldn’t judge a strategy on the basis of how it performs on a specific day or week. However, watching a strategy in realtime, let’s you digest the way it can behave completely differently from looking at long term backtest. It is also by definition an out-of-sample way of looking at a trading strategy. Obviously, paper trading (or with very small sizes) is also a good way to check your implementation matches with whatever you’ve backtested. Arguably, having the same code framework for backtesting and live trading can reduce issues here.

Just as with the World Cup, where years of work can come together finally, it’s the same with markets (conversely, years of hard work can end up with nothing in markets, just as in football!). It takes a lot of different skills built up over years to be able to trade markets in a quantitative way (or indeed in a more discertionary way). Learning to code well takes time, and it’s an important component of being able to number crunch the large amounts of data to analyse markets, if we want to trade systematically. Even more important is a feel for markets, whatever your trading style. Despite doing this stuff for many years, I still don’t think I have that “feel” for markets. Instead I think I have a vague understanding of what factors move markets, which has become somewhat less vague as the years have passed. It’s like an image that was totally out of focus at the start of my career, and is still out of focus now, albeit slightly less blurred. A trading model by construction is an approximation of what goes on in practice, it is not meant to model every little aspect of the market.

Yes, there are some factors which might appear more common over time, such as trend or carry, but even these can go through long periods of underperformance, and give way to much more short term thematic style factors, which are much more difficult to model (because they are much more fleeting). The time horizon of traders can also give them a totally different perspective on markets. What impact a market in the very short term can be very different longer term drivers. At a very short time horizon for example questions of market microstructure become key, whereas in the longer term, for FX for example, what becomes important is how investors are allocating investment dollars between various countries.
Markets are tricky, and understanding how to trade them from a systematic point of view (or indeed any point of view) isn’t that easy. However, over time, it’s possible to build up a vague idea of what goes on and to model that into profitable strategies. All that’s left to say is just one thing: it’s coming home!