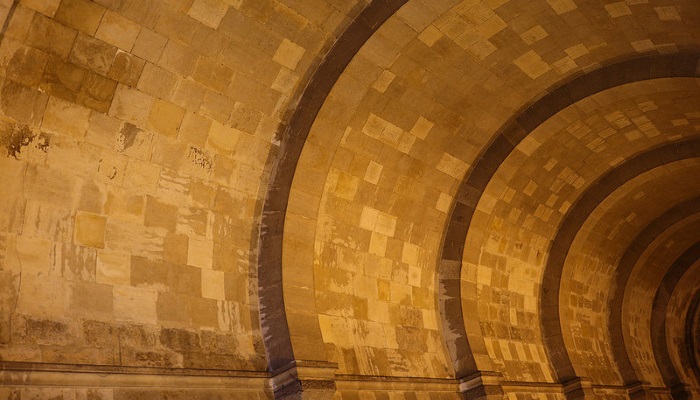 It’s that time again, the World Cup is here. I’ve lost count of the number of games I’ve watched at this stage, and we haven’t even got to the knockout games. At the moment, it’s half time, in the Belgium vs Tunisia group game. I’ve just seen Belgium go in front with Lukaku scoring two goals (the game ended with Belgium winning 5-2).

It’s all got me thinking, what makes a great striker, like Lukaku? There are the obvious physical factors such as pace and excellent control of the football, being able to kick the ball accurately and with sufficient power. Just as important are the tactical factors, having an instinct for the right type of shot. However, perhaps what is even more important is nothing to do with being able to accurately kick the football.

Instead, it is about positioning, having that instinctive skill of being able to find space near the goal, evading markers, from which to take a shot. It takes patience to right for the right opportunity to strike. It also takes team mates to pass the ball to a striker once they’ve found that elusive space (and for a striker to pass that ball, if they are not in a position to score). It is a team sport after all. A brilliant striker cannot work in isolation.

If we think about markets, the situation is strikingly (excuse the pun) similar. Market positioning is an important part of the decision making process. Crowded positioning doesn’t necessarily make a trade “bad”. However, it increase the risks of a washout at some point. What is tricky is trying to time such a washout (historically what you tend to find is that it is generally profitable to go with market positioning, so continually trading for the washout can be just as painful). Fundamentals might point to one direction, but the realities of P&L pain can force the market to liquidate a position in the short term. The whole team aspect of football also transcends to markets. So much data is available these days, that having a good team to crunch through that data supporting a trader, can help to give them an edge. In the same way, a trader these days need to have multiple skills to be successful.

So maybe a great striker can help teach us what makes a profitable trader? I’ve now got to get back to the World Cup. One question remains who will win the Jules Rimet trophy?

← Is startup life for you?
Making Python parallel: a few points →