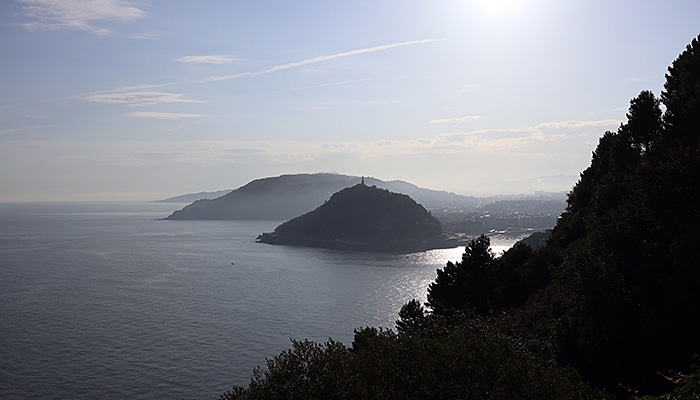 If you look up the term “high fidelity” in a dictionary, it defines it as “the reproduction of sound using electronic equipment that gives faithful reproduction with little or no distortion”. It is unlikely that listening to music on an AM radio station would qualify as high fidelity. Even for music played back on an FM radio station, there’s noticeable hissing and occasional crackling. However, when it comes to telling the different between compressed streamed music on a decent sound system and uncompressed music (eg. from a CD), I have to confess to my ears, both seem to be high fidelity. I’ve tried and failed to tell the difference between them. Admittedly, there are people who could likely tell the difference in quality between such music sources, known as golden ears – alas I am not one of them.

When it comes to market research, just like audio reproduction, there are differing levels of quality. Furthermore, the value gleaned from research will depend on the “listener” and their specific interests. One issue has been trying to quantify the value of research. Traditionally, research has been given away by sell side market makers for free* (*well not exactly for free). The idea being that if a buy side firm likes research from a sell side house, they will pay for it by using their market making services. MiFID II set of regulations will come into force in 2018. One aspect of MiFID II, is its focus on best execution and the fact that firms will need to understand how much they are paying in transaction costs. MiFID II will also unbundle the cost of research from trading. The rationale is that it will give end user transparency for the cost of research. The only way sell side firms will be able to give out research for free, is if they make it publicly available. Indeed, some sell side firms have actually decided to do that. The rest of the sell side, however, will need to charge buy side firms for research. The figures for research access being bounded around in the press have varied significantly between sell side firms, ranging from a few thousand dollars to 7 figures for extensive access at some firms. So what will the effect of all this be on the consumption of external research?

I recently did poll on Twitter to try to answer this question (I know this is hardly scientific, given I can’t actually restrict who answers purely to the buy side and the sample is much smaller than I would have liked. Also some extent the answers I put are not mutually exclusive, but it is at least a start). The results were interesting to say the least. The most obvious observation was that MiFID II would result in a cut in the consumption of external research (53%) by the buy side. One complaint, I often hear is that external research is not worth paying for, which I think is a bit unfair. Whilst, I understand it’s not really adding value to see ten different backward looking e-mails about what the Fed did yesterday (only one is necessary for that), there are many other types of research, which can often be though provoking. It is this type of research that can provide you with ideas you may not have thought of yourself. Sometimes having an external viewpoint can be helpful to reduce group-think, whether or not you agree with it. I have often got my best market ideas, from interacting with others and then thinking of how I can improve them. To paraphrase John Donne, no man is an island in markets! Almost certainly, MiFID II will make the buy side look at their research a lot more closely, in particular identifying what is useful for them and what is not (and to cut that). Just like with trying identify what is and isn’t high fidelity, this is likely to differ between firms. The likely result I suspect, will be a reduction in the amount of sell side research and perhaps a focus more on specialised research (rather than publishing on a very large variety of different areas).

if you’re buy side, will MIFID II make you

A minority in the poll felt it would have no impact on their consumption of research (17%), which was actually more than I expecting. It was telling that only a very small proportion (11%) answered that they would do all their research internally. This perhaps isn’t surprising, given the likely cost implications of this. One impact of MiFID II is likely to be a levelling of the playing field between sell side research and independent research providers/consultants (such as Cuemacro). Buy side firms will have to have broader research budgets, and the choice of where to spend them. It is worth pointing out that external research does not only consist of written publications. Traditionally, it could also cover meetings with analysts and bespoke work. Interestingly, a reasonable proportion (19%), answered that they would use external consultants to do bespoke research and models for them. This will enable them to take advantage of outside expertise to focus on those places where it can really add value. Indeed, much of what we do for buy side firms is in the this area (and if you’re a buy side firm and interested in our services let me know!). I do feel that more broadly external research providers will begin to offer more services, including supplying interesting datasets (again something that we are doing), as they explore other ways to engage with clients.

As for what will really happen in 2018, because of MiFID II, we can only make predictions. I do suspect however, it will take many months to understand the true impact, and that both buy and sell side are not yet prepared for it at this stage. In the meantime, I think I’ll listen to a bit of music, provided it’s high fidelity.

← What was it like to work at Lehman Brothers when it collapsed?
An alternative data meal needs to be cooked →