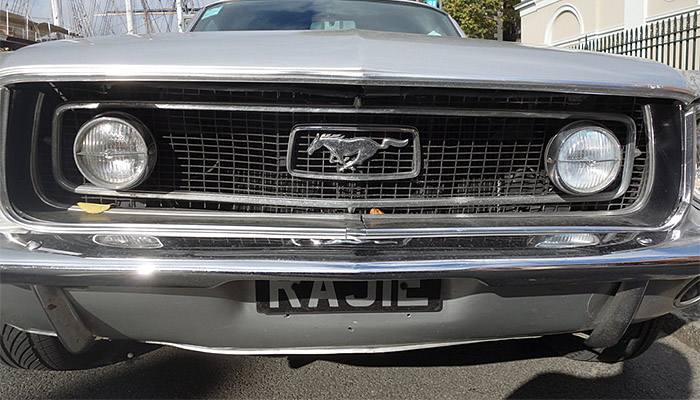 The stock market has rallied since the US presidential election in November, on the back of expectations that Trump will cut taxes and will increase spending. The reflation theme has seen US Treasury yields rise, accompanied by a stronger dollar. Whilst the dollar has come back lower over the past few weeks, UST 10Y yields are still relatively close to their highs. Since the President took office, there has not been a large amount of chatter about tax cuts, as noted by @toby_n (recommend you follow him on Twitter, if you have any interest at all in markets!). Indeed, most of the news in recent weeks about Trump has been about other policies like the wall with Mexico and the border tax.

The key point though with the market is that it doesn’t necessarily need a policy to get enacted to move, as has been illustrated very clearly by the past few months. Simply the expectations are enough to get traders to begin shifting their positions on the anticipation that there could be significant flows. When you dig into it, often, it is difficult to know whether a specific flow can be significant enough to move a currency. Take for example expectations of corporate tax cuts, which would encourage US corporations to bring offshore cash back to the US. The amount of offshore cash held by US corporations is estimated to be around 2.6trn USD (see Bloomberg: Trump’s Offshore Cash Plan Will Benefit Investors Not Jobseekers 21 Nov 2016). From a currency perspective, whether this will translate into direct currency flows, largely depends on a multitude of different factors. Is the offshore cash already held in dollars? If it’s in another currency, is it being currency hedged? In both these cases, the net dollar purchases are going to be zero. By contrast if the offshore cash is held in a foreign currency and is unhedged, converting it into dollars to bring back to the US, would result in net dollar flows. Admittedly, even if a small proportion of this cash is repatriated it will likely have a stimulative impact on the US economy and stocks (particularly if it resulted in buybacks), which would have an indirect impact on the dollar, however, it is less obvious, to understand how to quantify whether these flows will be directly through dollar buying.

We could also ask similar questions about the impact of a border tax. A likely impact would be a reduction in the trade deficit of the US. However, would a trade deficit reduction, necessarily be dollar positive? Bilal Hafeez from Nomura has done some work on this, which suggests this is not necessarily the case and there are instances when the imposition of tariffs in the US, was accompanied by dollar weakening in the past. There are numerous factors which influence the market, and the “flavour of the month” for an important market factor is not static over time. Hence, even if you can accurate forecast a particular economic indicator (for example the trade deficit), it does not always translate into a winning currency trade.

My general point is that when we dig down into it, often it is unclear whether a specific policy will directly result in sufficient currency flows to override everything else. However, if there is widely held belief there is it can change sentiment, then the market will move. Sometimes, the simple explanations are best to understand what is driving currency markets, even if the rationale behind the initial idea is less clear on further investigation. Flows are important, but so is sentiment.