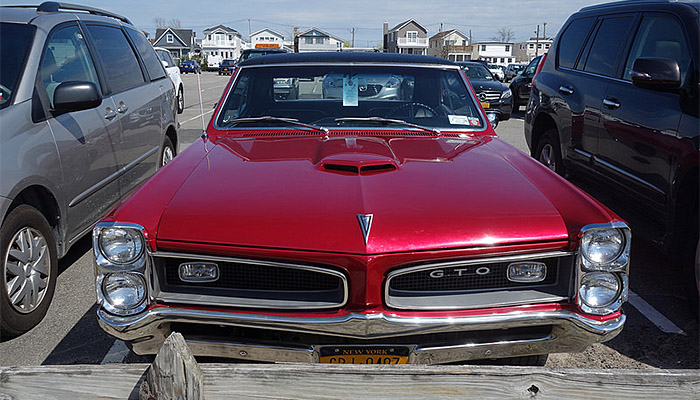 The title of this post seems simple enough. However to answer the question of what drives FX is somewhat more complex. I remember one of my colleagues at Lehman Brothers, used to describe FX as an amalgamation of other markets. When a portfolio manager buys stocks in a foreign country, this results in an FX transaction. When a corporate needs to repatriate revenue to its home country, there is a currency flow. Cross border M&A deals often necessitate a currency flow. There are countless situations which would result in a currency transaction. Central banks also obviously influence FX markets, whether or not they are actually actively transacting in FX markets. Typically in developed markets, when central banks tighten policy, we could expect a currency to strengthen. Conversely, dovish policy is likely to result in a weaker currency. In a sense, by looking at relative monetary policy (typically by looking along the rate curve), we are trying to quantify relative growth across currency pairs. So using rate differentials, say between UK and US, to trade GBP/USD can be viewed as a relative growth story. In emerging markets, this dynamic can be more difficult, as during risk events, local market bonds are sold off, forcing a jump in yields. This jump in yields, is not the market repricing growth expectations, but simply risk aversion. In a recent years, the relationship between rates and FX has become complex, even in developed markets, as we have reached the lower bound in rates, so sometimes the reaction, particularly in the short term can be counter-intuitive.

Take for example, the BoJ’s move into negative rate territory, which only provided momentary weakness in JPY, after which it strengthened. Importantly, the move in interest rate differentials is a very different idea to trading carry. In carry trades, we borrow in a low yielding currency, and invest in a high yielding currency, essentially extracting a risk premium. There will be occasions, during risk events, that carry trades suffer, as investors liquidate their holdings of risky assets. The correlation between carry trades and those which use interest rate differential changes are negligible. We also have other factors such as trends in FX markets and value. Trends can be self perpetuating. By contrast, value is a very long term concept, relying on the fact that over long time horizons, currencies tend to revert to a “fair value” (the definition of what’s fair value, will be different between the various asset classes). Of course, factors such as trend, carry and value are not unique to FX markets, although how they might be implemented will differ between the various asset classes.

The point about the BoJ though does illustrate how factors such as surprises and also positioning can drive short term events (a point which @MarkDow tweeted about this week). If the market is already priced for a central bank scenario, even if it appears “dovish”, then it will not always result in a weakening in the currency. If positions are already saturated, then such events can be a trigger for liquidation and taking profit, as opposed to a reason to add to already large positions. With less warehousing of risk by market makers, we could argue that this type of event driven liquidation is likely to be increased.

Economic data will feed through into all the factors that impact FX, notably via the channel of expectations of central bank policy. Politics can also be a big driver for FX, although this tends to fade in and out of the market consciousness over time. 2016 has clearly been a big year for political FX themes, notably with Brexit and also the intentional impact of the US presidential election.

I often have a mental list that I go through when I’m thinking about FX, summarising a lot of the factors I’ve discussed above. It can often useful to have such a checklist if you are a discretionary trader, when you are thinking of a trade idea, or a quant, like myself, looking to build systematic trading strategies. If the trade idea is flimsy, it’ll be easier to pick up! Both discretionary and systematic folks are ultimately still trading the same market, so the same factors will be relevant to both! Of course, those engaged in the currency market often gravitate more towards what currency speculators are doing (I include myself in this), as opposed to looking at other flows. Yes, currency speculators have a large impact on currency markets, but somehow ignoring all other flows, will give you an incomplete picture of what is going on. One thing I should point out is obviously that the list above is by no means exhaustive. Furthermore, what is the most important factor changes often over time.