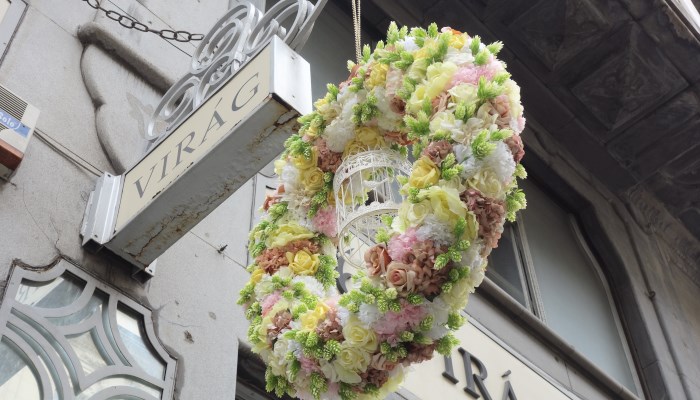 I remember (many) years ago, being asked at a graduate job interview at Lehman Brothers, what is the price of an asset? I somewhat stumbled around for a few minutes pontificating searching for a few coherent words which could be jumbled up into the sentence. I have no precise recollection of what I replied. I do however remember the answer, which was given by the interviewer. He suggested that the correct price for anything, was the price that somewhat would pay. It is hardly a revolutionary concept, and I’m sure it’s the type of thing that will be. This whole discussion reminds me of what Oscar Wilde wrote that a cynic was A man who knows the price of everything, and the value of nothing.

In financial markets, the price is somewhat easier to discover than value. At least for liquid markets, the price is something that anyone with a Bloomberg terminal can find out. There will often be streaming prices from market makers for immediate trade execution, at least for smaller sizes, in markets like FX. For illiquid markets, it becomes more tricky to obtain a price, and unsurprisingly as a result bid/ask spreads are wider. However, in all cases, the concept of price and value are somewhat different ideas, as Oscar Wilde’s quotation suggests. In recent weeks, the concept of FX fair value has come into the spotlight with GBP’s large post-Brexit fall. One particularly interesting discussion on the topic was kicked off @georgemagnus1 on Twitter (I recommend having a browse of the Twitter thread which followed here). The first thing to note, is that there is not a “correct” number for FX fair value, which everyone will agree on (or indeed disagree upon). The main reason is that there are many different models you can construct for the long term fair value. An FX valuation model tries to represent what the FX price should be under a certain set of criteria (which differ from model to model).

Take for example, PPP, purchasing power parity, which is possibly the most common of all the FX valuation models. The simplest version of PPP, involves examining the cost of a Big Mac in different countries and then converting to a common currency (eg. USD). This will give us an idea how overvalued or undervalued a currency is on a long term basis, purely based upon a Big Mac. In practice, PPP models will look at a basket of products, rather than a single product, like a Big Mac. Historically, as we might currencies tend to mean-revert to estimates of fair value. In my paper Beta’em up: What is market beta in FX?, I show how it is possible to construct a PPP based FX value trading model, using this idea of long term mean-reversion, which sells overvalued currencies and buys undervalued currencies.

Another way of assessing the price of FX historically is to look at the historical exchange rate (typically REER real effective exchange rate). We can calculate the REER for a currency, by looking at the trade weighted exchange rate of that currency against its trading partners and then adjusting for inflation. Hence, it can give us an idea of the historical range for that particular currency in a rounded way. Strictly speaking, I would argue that REER is not an FX valuation model. I would recommend reading SR-SV: FX strategies based on real exchange rates which explains how with certain adjustments it is possible to create a mean-reverting model based on REER, to give it the characteristics of an FX value style model. Without these adjustments, however, REER has momentum properties, which tallies with the notion that REER in itself, might not be the best measure for understanding a currency’s long term valuation.

In all this discussion about fair value, we must note that it can take many years for a currency to revert to its fair value. This is borne out by the way trading strategies based on FX fair value measures, often do very little for many years, before experiencing some dislocation. So in the coming weeks and months ahead, when you see talk about GBP’s fair value, just remember that time horizon is everything. What a long term FX valuation model is saying, might not be very relevant for a short term trade, but it is something useful to understand if our time horizon is very long.

← FT Festival of Finance
Better data rather than the fastest data →